VISIT THE NORTH OF PORTUGAL FROM PORTO

The northern region is the birthplace of Portugal. It was where the country was formed and is still today the scenery of breathtaking natural landscapes, the stage of cities full of history and the land of the famous Port wine and excellent cuisine.

Here, the ancient merges with the contemporary, in a perfect marriage. For if there are several ancient monuments to visit, there are also landmarks of contemporary Portuguese architecture, such as the Casa da Música or the Serralves Museum. Emblematic cities like Guimarães or Braga have centuries of history and great cultural wealth.

From Porto, there are many ways to discover this region full of mountains and natural parks. The World Heritage city is the perfect starting point for discovering the Douro, Minho and Trás-os-Montes, meeting its people and marveling at the baroque of northern Portugal, made of granite and gilded woodwork.

The Douro region has a unique landscape. The farms and wineries where the best wine in the region is produced and its historic villages are some of the reasons why the Alto Douro Wine Region, the first to be demarcated in the world, is considered a world heritage site by UNESCO.

The terraced slopes of the Douro valley, where the vineyards are planted, welcome the visitor and it is impossible not to be impressed by its beauty. Here are several centuries-old estates dedicated to wine production. It is possible to do wine tasting or to be tempted by the local cuisine. The sausages, cow and sheep cheese or Lamego bôla are famous. Other suggestions include the Eirós stew, kid in the oven or Portuguese stew. For those who appreciate sweets, you can not miss the pastries of Santa Clara or the various sweets of conventual origin that the region offers.

If you visit the Douro between September and October, it is harvest time and you can witness this tradition that has passed from generation to generation.

The historic towns of Minho

Braga is a city that stands out for its history and strong religious character. Its importance dates from the 2nd century BC with the Roman occupation. In the 3rd century, the archdiocese of Braga was created, which had jurisdiction over bishoprics throughout the region. The city has gained such relevance that it is still known today as the most religious city in Portugal and its main tourist attractions are the historic center and the Cathedral. However, Braga is also a cosmopolitan and young city, thanks to its university. Once in the city, visit its two sanctuaries, Bom Jesus and Sameiro and have lunch in the historic center, after exploring its streets and alleys. Try the famous Braga cod or roasted kid and the Abade de Priscos pudding. 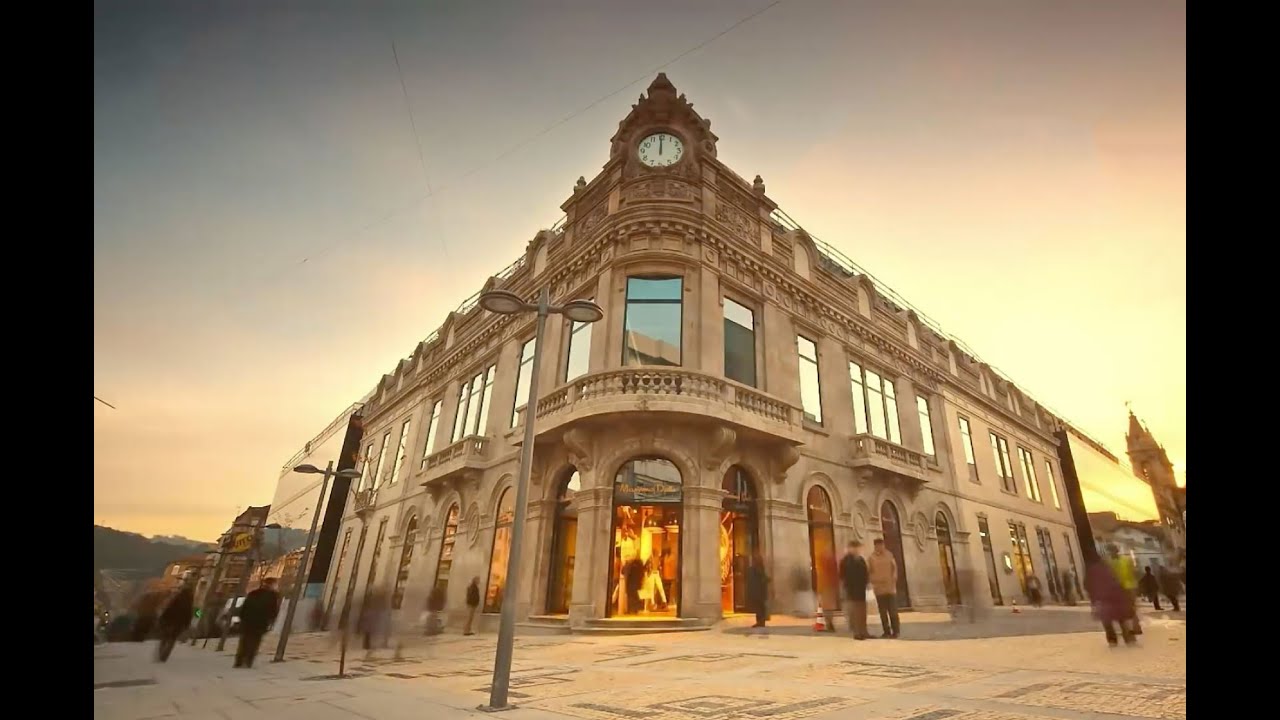 From Braga to Guimarães it is only 25 kilometers. In the city that was the birthplace of Portugal and the European Capital of Culture, start with the historic center that UNESCO classified as a World Heritage Site in 2001. The city was able to harmoniously combine medieval heritage with baroque avenues and more modern neighborhoods. In the historic center are the Guimarães castle and the Palace of the Dukes of Bragança, mandatory stops. The 12th century São Miguel church is another place to visit, not least because it is said that it was there that D. Afonso Henriques, the first king of Portugal was baptized. The Sanctuary of Nossa Senhora da Penha is also worth a visit and from the top of the Serra de Santa Catarina, the view over Guimarães is privileged. Back in the city center, have lunch or dinner at one of the restaurants in the square of Nossa Senhora da Oliveira, where the church with the same name and the Padrão do Salado is located. Try the traditional rojões à minhota and end the meal with a slice of bacon. Accompany the meal with a good local Vinho Verde. 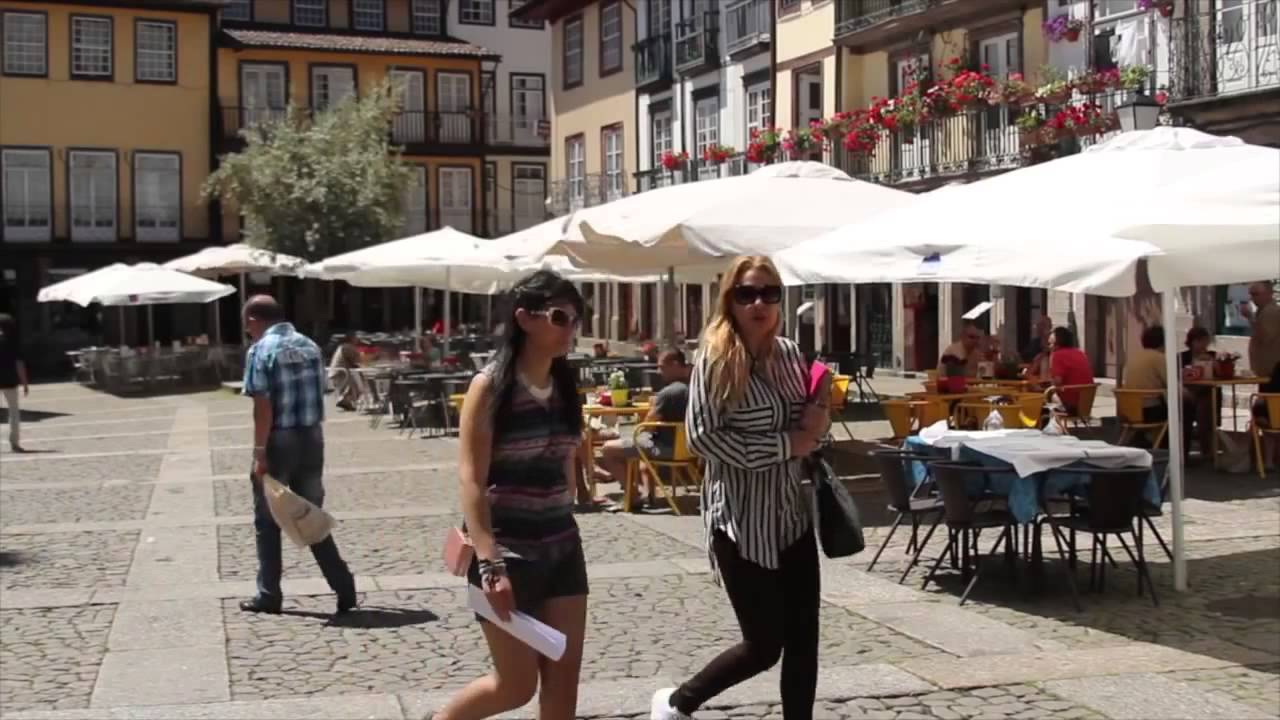 Viana do Castelo is another city to visit. From Avenida dos Combatentes da Grande Guerra, the city's most central artery, explore the narrow streets of the historic district. It is worth visiting the Sanctuary of Monte de Santa Luzia, whose Basilica was completed in 1943. The view from here is a must.

This National Park is undoubtedly one of the wonders of Portugal, a true natural sanctuary with landscapes where the different shades of green are only interrupted by waterfalls, the river or the animals in their natural habitat. With an area of more than 70,000 hectares, Portugal's only national park is located on the border between Minho and Galicia.

In Gerês there are also about 500 sites of historical and archaeological interest, as is the case with the remains of the Roman road that connected Braga to Astorga, better known as Geira. 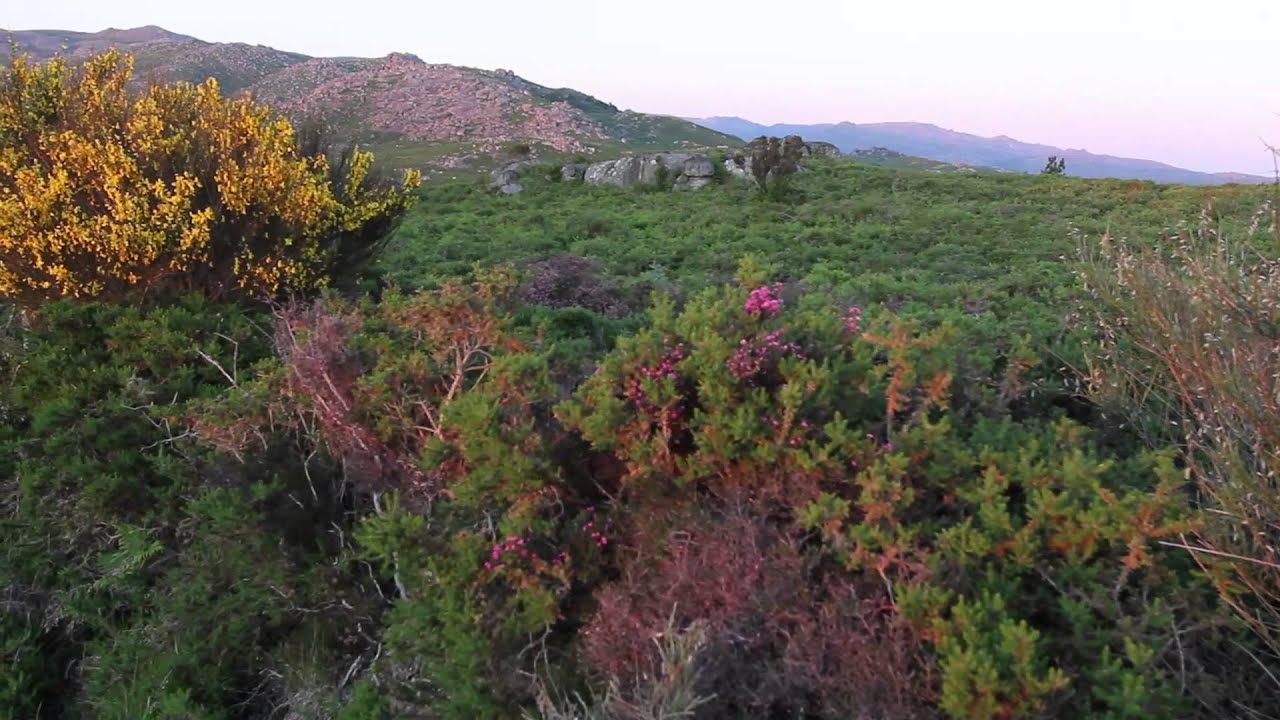 If you leave early, you will be able to reach Chaves in the middle of the morning. The city is known for its warm waters and the famous thermal park. Its historic center is welcoming and the waterfront next to the Tâmega river invites you for a walk. Visit the Castle, where the Military Museum is installed and enjoy the best view of the city. Within the walls are the Vias Augustas, a set of narrow streets filled with brightly painted houses. The Roman Bridge over the Tâmega is another of the city's highlights. The tour is only complete if you try some of the typical dishes of the city, such as the Chaves pastries, the meat pie and the bísaro pork.

Two hours away is Bragança, a city that captivates those who visit it due to its medieval center, with its cobbled streets and ancient atmosphere. In the citadel, visit the imposing Keep of the Castle, the Pillory based on a curious Lusitanian berry, and the Domus Municipalis, a unique example of civil architecture. It is also worth visiting the castle of Bragança, which dates back to the 12th century. Another place of interest is the Church of São Vicente, because according to legend, it was here that D. Pedro and D. Inês de Castro were married.